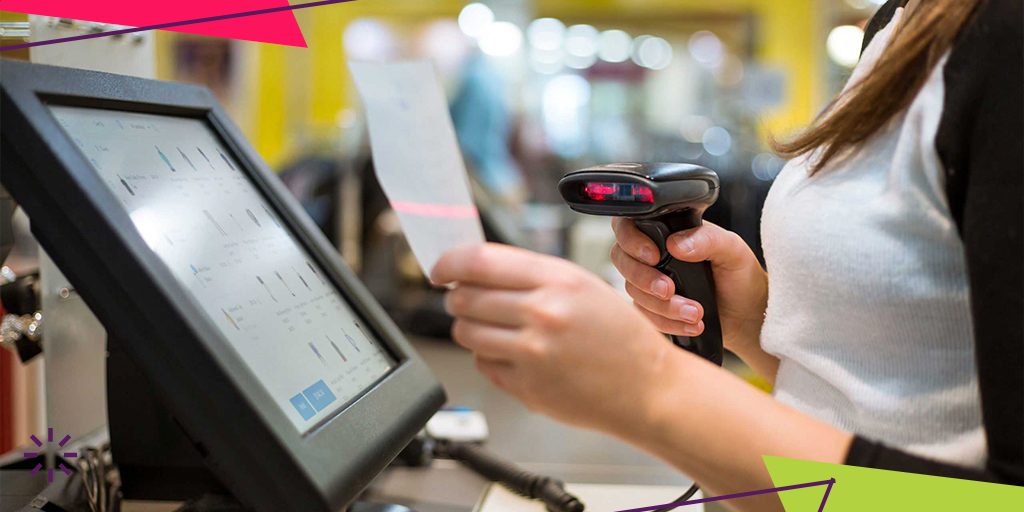 Data migration from restaurant management software is often a hassle. That’s why you find many restaurant owners procrastinate switching to a new POS system for fear of losing important data along the way. Even though the benefits of POS migration may outweigh the trouble of the process, challenges still exist. In this article, we discuss how Saudi foodservice operators can migrate data easily and effortlessly.

The three challenges that may arise during POS system migration:

As technology advances, new and better Point-of-Sale (POS) system versions are released every day. Though the following three challenges may arise, still, you can get the better of them and find solutions to simplify your restaurant’s operational processes.

1. Fear of data loss: A database of critical restaurant information such as inventory records, sold items, customer data, and financial data is of extreme importance. Restaurant owners may fear the loss or damage of such sensitive information due to switching to a new POS system.

2. Delays due to migration: A new POS system may require training- even if minimal- which may consume time for familiarization,  getting used to the new interface, and learning the how-to of operation. Restaurants that can’t afford to spare time may drop off the whole idea altogether.

3. Problems of implementation: The average duration it takes to implement a POS system is between four and seven weeks. For many restaurant owners, such a prolonged period is a major concern, especially if unexpected technical issues arise.

How to overcome the three challenges:

First, you move your data to analytics software, then you incorporate it into your new POS system immediately. A cloud-based POS is generally easier to install, import data, and set up than your traditional POS.

Checking a particular report or specific data is less risky with a cloud-based POS system as you don’t depend on others to extract it for you as is the case with a traditional POS.

With a reliable cloud-based POS system, all your historical data can be integrated within an hour. Other reports such as monthly sales may take a bit longer.

2. Preserve the data during POS migration

Losing data during POS migration only happens with unreliable cloud-based POS systems. An excellent cloud-based POS system not only allows you to retain all your previous data but to even keep it saved for later use. The current advancement in technology allows two instances of temporary storage of data.

Efficient POS system training for staff and managers is indispensable. Delays and difficulties negatively influencing the customer experience are all caused by improper training of regular staff. Usually, training takes two days at most with a cloud-based POS system, whereas, with a traditional one, it may take up to four days for the setting up only.

For smooth staff training, allocate enough time, clean up and organize your data, and make sure formatting is correct before importing it into your new POS system.

You may think switching from an old POS and migrating to a new one is a lot of work. The truth is, it could be, but with a strong restaurant management solution, your POS migration will be implemented in no time. 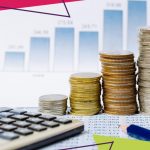 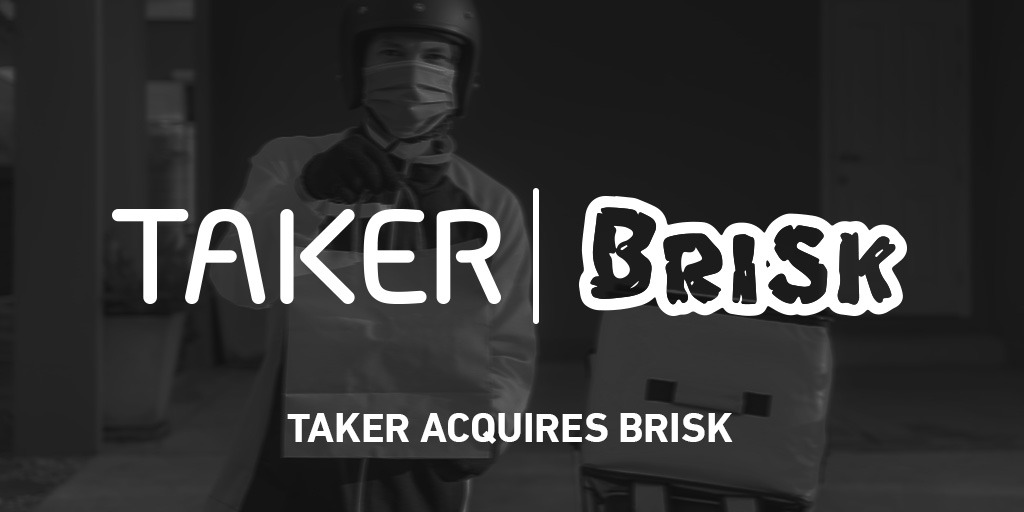 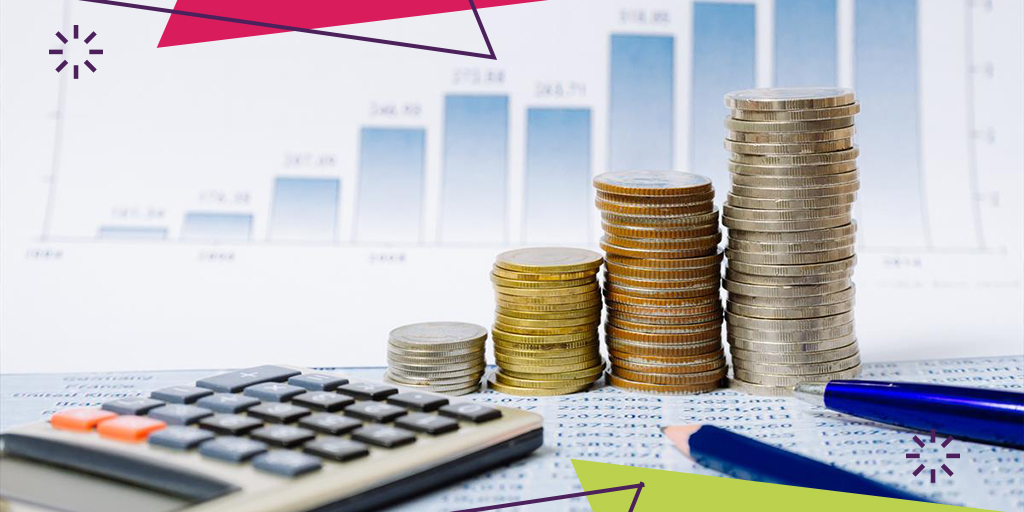 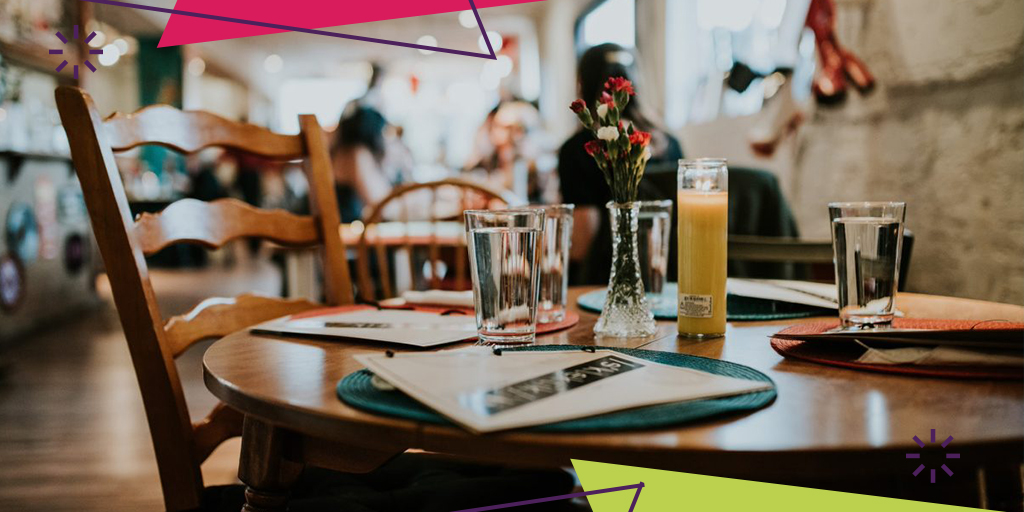