Online Ordering, what is it?

Centuries back when online ordering wasn’t known and things were simple and basic, the way food was looked at was just to feed the body to stay alive. So feeding people was (and still is) considered a good act because it definitely is the reason for them not to cease. Then, after economy improved and the quality of life got better, people started to perceive food not only as way to sustain but also as a joyful experience.

Food as a Business

Later on, people saw food as a business opportunity. So people came up with the idea of selling it which -in turn- developed the concept of eating out. This has today become a conventional social behavior which announced the birth of restaurants.

When the industrial revolution struck, people got jobs and had to spend most of their day out busy working. Also, they would get home mostly in the evenings. With such busyness, some of them just did not have time to cook or go out to eat. Therefore, another business opportunity was found which was food delivery ordering.

So instead of online ordering or taking orders at cashier desk, restaurants equipped themselves with phone technology. So started taking orders through it for those who can’t come. With that, they also designated employees to deliver the food to the locations of the busy customers who ordered through the phone. So phone orders have become something that is taken for granted when it comes to restaurants.

Consequently, cashier desk and phone had been the only and most effective ways for restaurants to take orders. Of course, that was to increase sales and provide customers with a joyful experience to make them loyal. That was before the era of online ordering.

If you think about the traditional ways to take orders, they greatly pose an efficiency problem. The reason is that they greatly limit the number of orders that can come at a given time. For example, if you have 4 call center agents and each order takes 5 minutes to be completed, then it means you can’t take more than 48 orders an hour -assuming back to back calls. This means, if you have 3 hours daily as a peak, then you can’t take more than 144 in peak hours. That is obviously a problem that does not exist in online ordering.

As a result, online ordering concept was developed where customers can order by themselves through a website or an app. This basically frees the restaurants from the traditional order taking capacity constraints that they had suffered from for a long time. With no doubt, that has may benefits to restaurants such as an increase in sales and efficiency in order preparation.

To have your own branded online ordering system, contact Taker now. 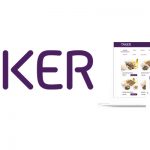 Should Restaurants have Online Ordering System? 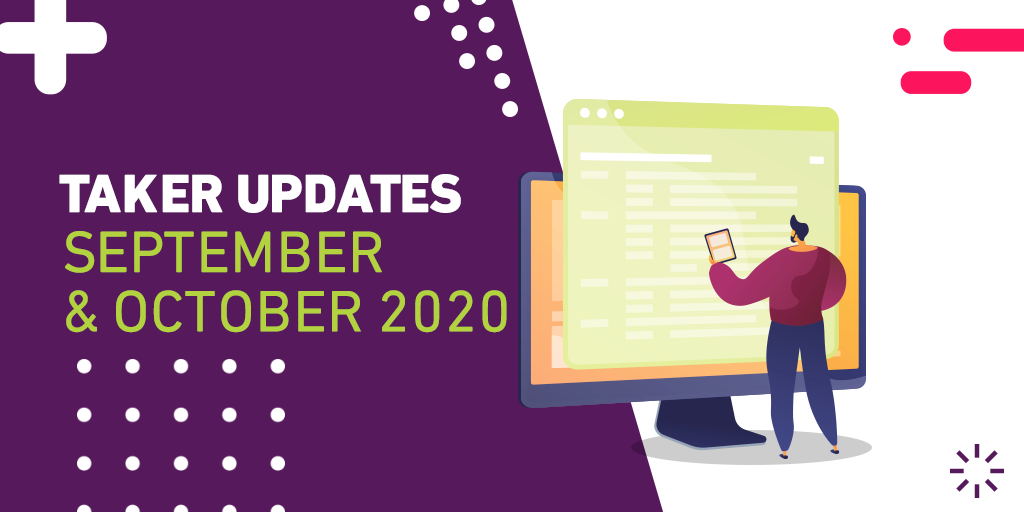 Cloud Kitchen Models You Should Know And Invest In

What is a Restaurant Online Ordering Software?